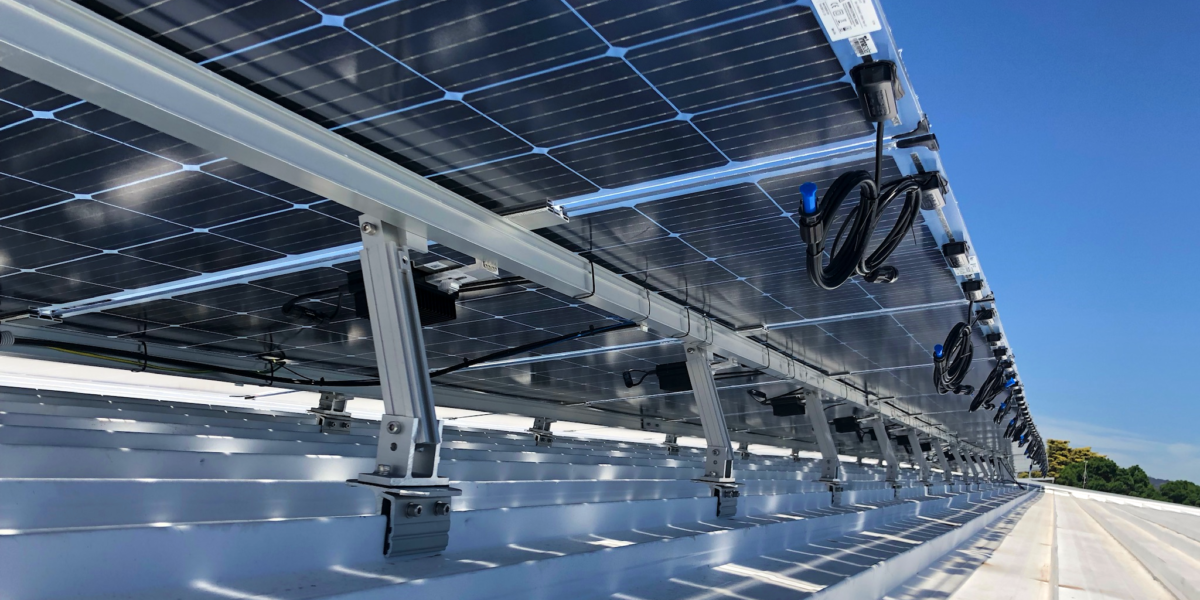 On the back of a combination of its industry-leading solar program and energy efficiencies, Vicinity Centers has announced a zero net carbon target by 2030 for its 34 shopping centers.

From ClearVue’s transparent solar-generating glass to blockchain for distributing energy to neighboring communities, retail property group Vicinity Centers has taken a number of unique energy initiatives to buffer against electricity price hikes. It has invested $73 million in a landmark solar program set to provide 31 MW of clean energy to 22 shopping centres in six states by end 2019, and has now set another ambitious goal.

This week, Vicinity announced a net zero carbon target for its 34 wholly-owned shopping centres, to be reached through a combination of its solar program and energy efficiencies by 2030. According to Grant Kelley, CEO and Managing Director, the net zero carbon target will now become the centrepiece of the retail asset manager’s commitment to long-term sustainability.

“We’re proud that Vicinity is currently the third most sustainable REIT in the world, according to the Dow Jones Sustainability Index,” Kelley said. “While we know there is more to do, we see our new carbon target as an opportunity to further strengthen our sustainability credentials.”

Australia’s second largest retail property company, which has $26 billion in retail assets under management across 66 shopping centres in Australia, announced its massive solar rollout last year. According to Kelley, 12 rooftop solar energy systems have already been switched on, and deliver more than 5,000MWh – enough clean energy to power 850 Australian homes for a year.

In May, Vicinity energised rooftop solar arrays on two Melbourne shopping centres – Roxburgh Village (1.4 MW) and Broadmeadows Central (2.1 MW). The two installations, which feature 365W Standard PERC mono panels and Solar Edge inverters installed by Beon Energy Solutions, will help Vicinity reduce its energy consumption at the centres by up to 40%. These installations represent a milestone being the largest solar rollout within gas pipeline owner Jemena’s electricity network to date.

In another innovative initiative, Vicinity switched on its first bifacial panels on Kurralta Central Shopping Centre in SA in December. With preliminary results showing a 6-8% to 16-18% increase in output, the retail property group has decided to expend the bifacial trial across an entire carpark at Ellenbrook Central Shopping Centre in WA and integrate them into other shopping-centre PV systems as appropriate.

Battery storage has also been on Vicinity’s shopping list. A 548 kW Sungrow-Samsung system was installed at Castle Plaza in South Australia and coupled with 2 MW of solar on the rooftops, and more batteries are expected to come.

Earlier this year, Renae Sambrooks, General Manager of Energy and Commercial Management for Vicinity, said the company’s return on its solar program was around 12%, which the business was quite happy with. Commenting on formulating Vicinity’s Integrated Energy Strategy in 2017, she said: “Our vision was to create intelligent energy destinations. We’re not just whacking solar panels on roofs. It’s a long-term investment and we’re always thinking how we can sweat the solar installations and all our other energy initiatives to make a return.”