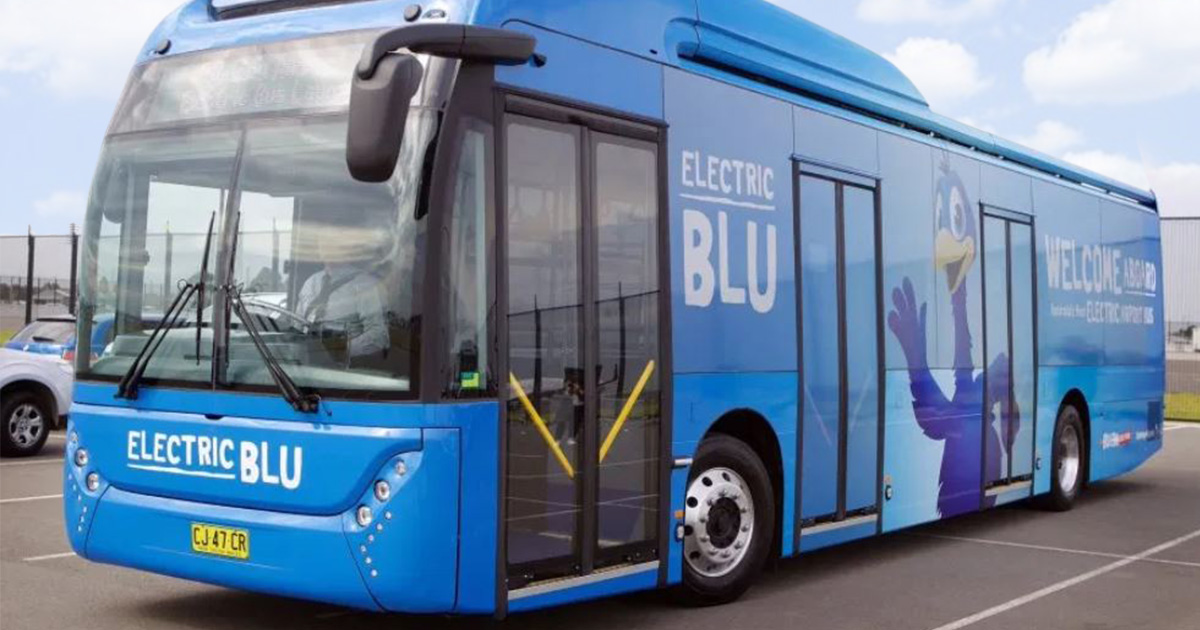 The NSW Government is seeking proposals to shift Sydney’s entire 8,000 strong bus fleet to an all-electric fleet in a landmark decision that marks one of the first tangible policies towards the state’s goal of reaching zero net emissions by 2050.

NSW transport minister Andrew Constance says he will seek new contracts for the supply and operation of Sydney’s public bus system, a move that will open the door to electric buses and substantially reduce the environmental footprint of Sydney’s public transport network.

“Making the switch to an entirely electric bus fleet will deliver huge benefits to the community in terms of reducing air and noise pollution, as well as our incredible drivers,” Constance says.

“As part of this process, we will challenge the industry to begin an ambitious transformation of our bus fleet from particulate emitting diesel to zero-emission buses.”

NSW will take advantage of the opportunity presented by its ageing bus fleet to become the first state or territory government to shift its entire fleet to an all-electric offering.

There are nearly half a million electric buses in operation throughout the world, but more than 90 per cent of these are in China, although some major European capitals are now looking to the technology.

“The experience of other leading European cities demonstrates that a rapid transition to zero-emission buses is possible, and I have asked Transport for NSW to work with operators and bus suppliers to develop a plan to transition our fleet as part of the tender process,” Constance says.

“Zero-emission buses are becoming the standard with the significant environmental, health and operational cost benefits being experienced now in cities like London, Paris and Amsterdam. As a truly global city Sydney deserves the same.”

The NSW Government currently contracts out the provision of bus transport services across Sydney, with a total of 13 different contracts servicing the Sydney metropolitan area, and fulfilled by a mix of public and privately owned operators.

The majority of these contracts are up for renewable between now and 2022, providing an opportunity for the NSW government to substantially reshape Sydney’s bus transport system and mandate the adoption of new transport technologies.

The announcement by Constance that publicly owned bus routes would shift to private operators sparked accusations from the NSW Labor opposition that the Berejiklian government had broken an election promise not to privatise the bus operations, but Constance insists this is merely seeing the networks being “franchised”.

“These new contracts are also an unprecedented opportunity to renew Sydney’s ageing bus fleet and take full advantage of new technologies to reduce the impact of buses on the health and environment of our city,” Constance added.

Constance expanded on this plan in a speech to a meeting of CEDA members in Sydney, where the minister highlighted the health and environmental benefits that would come from shifting Sydney’s diesel bus fleet to an all-electric fleet.

“Making the switch to an entirely electric bus fleet will deliver huge benefits to the community by reducing air and noise pollution.”

In his speech, Constance pointed to the new Sydney North West Metro underground train service, which sources all of its electricity through a purchase agreement with the Beryl Solar Farm in central NSW.

Shifting all of Sydney’s buses from diesel to all-electric would have a notable impact on NSW’s electricity demand, estimated to be in the order of a 5 to 10 per cent increase.

This can provide a boost to wind and solar generation in the state, presuming the NSW government opts to source electricity to power the buses from renewable energy projects.

The costs of this increased electricity consumption will almost certainly be more than offset by the avoided cost of diesel fuels.

The announcement would provide a substantial boost to the adoption of electric buses in Australia, with only a handful currently in operation, mostly on a trial basis. Western Australia recently committed to buying more diesel buses, despite wide appeals to go electric.

The ACT government has undertaken a trial of electric buses as part of its public transport fleet, which showed the electric alternatives as a viable option for public transport providers, despite encountering some initial issues related to after-sales service.

Successful electric bus shuttle services have already been in operation at the Sydney and Brisbane airports, which confirmed the cost and reliability benefits of electric buses over traditional diesel buses.