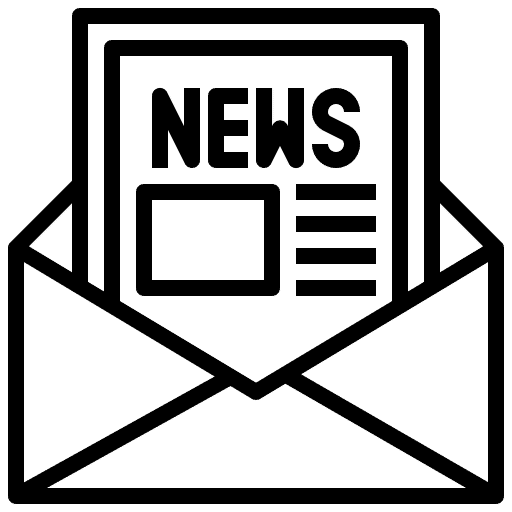 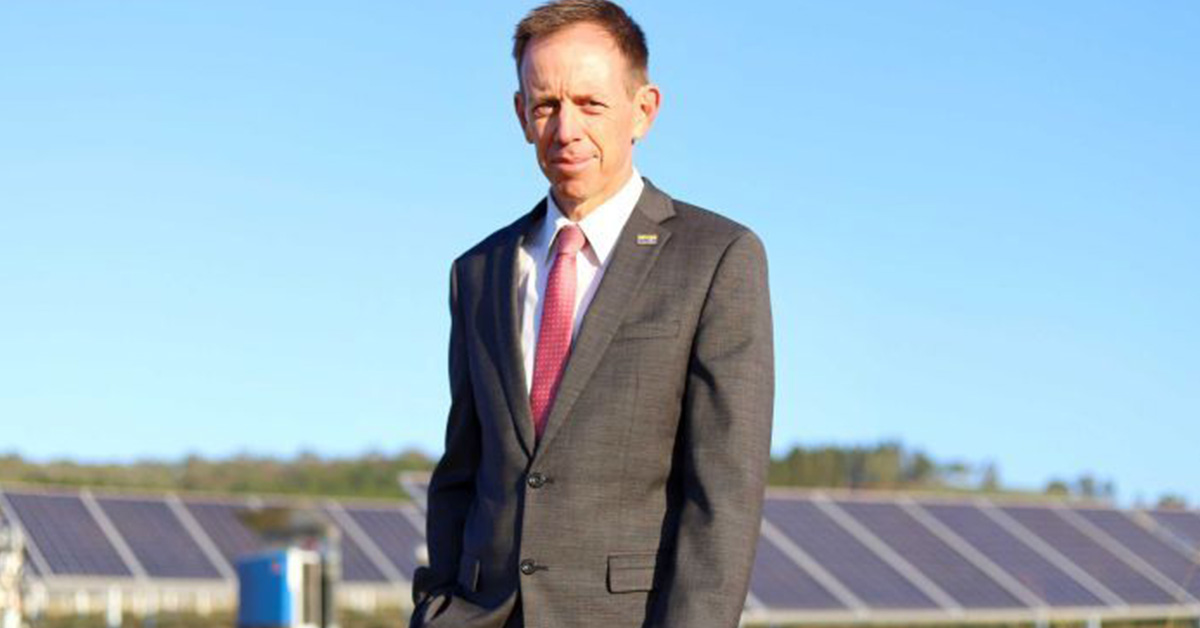 Canberra is powered by renewable energy from October 1, the first Australian jurisdiction to do so, according to the ACT’s Climate Change Minister.

October marks the date when the third stage of South Australia’s Hornsdale wind farm comes online, from which the ACT has purchased the last trickle of renewable energy it needs to claim 100 per cent renewable power.

It fulfils a decade-long promise by the ACT Government to reach the milestone by 2020.

Rather, for every watt Canberra draws from the grid, it will be feeding in a watt from one of its renewable sources.

“That will come from rooftop solar in the ACT, from large scale wind and solar projects … and also our share of the national renewable energy target,” Mr Rattenbury said.

Canberra residents pay about $5 a week on top of their average electricity bill to pay for the city’s renewable energy.

That equates to about 13 per cent of the average ACT electricity bill — the fourth most expensive power bill in the country, according to the Australian Energy Market Commission.

But Mr Rattenbury said the cost of not acting would be much higher.

“The feedback we’ve had from the community is that they consider it to be very affordable, and they’re proud of our 100 per cent target,” he said.

He described that declaration as a “decision-making filter” over all the Government’s actions, to ensure mitigating climate change took precedence.

At Mr Rattenbury’s press conference on the issue, protestors from a new Australian offshoot of Extinction Rebellion, the UK group behind acts of disobedience that culminated in the British declaration made their first appearance.

“We are seeing increasing community frustration. Certainly in Europe we have seen the rise of groups like Extinction Rebellion, who are undertaking significant civil disobedience to reflect their frustration,” Mr Rattenbury said.

“We haven’t quite seen that in Australia yet, but I think if the political system does not react to this serious community sentiment, we will see more civil disobedience.”

Mr Rattenbury, himself a former Greenpeace activist, said protests should be done with conviction, but with respect to others.

“For me, the guiding principle of any kind of activism is it should be about peaceful change,” he said.